Sports betting starts at midnight to usher in the new year early Sunday. The Buckeyes face the No. 1-ranked Georgia Bulldogs, beginning Saturday at 8 p.m. ET — four hours before Ohioans can legally bet.

That means there won’t be legal betting in Ohio for the game.

That all depends on whether the game lasts more than four hours. If it does, there could be a Buckeye live betting frenzy early Sunday. Here are the approved sportsbooks OK’d to start taking bets at the launch.

Pregame wagering is illegal in Ohio from now through the coin toss and start of Saturday’s Ohio State-Georgia game, all the way until midnight.

But at midnight, when the new year begins with a bang early Sunday, all bets are on, including live wagering during the Ohio State game, if it is still being played.

The decision to offer live wagering is up to individual sports-betting operators, Jessica Franks, director of communications for the Ohio Casino Control Commission, told Gambling.com.

Beginning Sunday, sports wagering will be legal in Ohio at brick-and-mortar sportsbooks, at kiosks in bars, restaurants and grocery stores, and on computers and online sports betting apps.

That puts Buckeyes bettors in a holding pattern until early Sunday, unless they want to cross the state line before then and place a pregame bet where it’s legal. Sports betting is allowed in four of the five states that border Ohio. It is outlawed only in Kentucky.

To bet on the Ohio State-Georgia game, bettors within Ohio’s borders have to hope the final horn doesn’t sound until after midnight.

That’s not all that farfetched.

With a long halftime show, a lot of commercial breaks and a possible overtime or two, the game might stretch into 2023.

Games of four hours or more have happened before in college football.

Below are some examples from ncaa.com and espn.com.

This thriller, which lasted more than four hours, was thought to be the first game in FCS football history clocking it at that length.

These MEAC rivals went five hours and 10 minutes before Florida A&M pulled out a six overtime victory at the RCA Dome in Indianapolis.

Florida A&M defensive end Jomo Cousins is quoted on ncaa.com, saying, ”Every time I thought the game was over, it just kept going and going and going.”

This classic showdown between SEC West foes LSU and Texas A&M went four hours and 53 minutes, a seven overtime marathon at Kyle Field in College Station, Texas. It was the highest scoring game in FBS history.

One of many standout players in that game was LSU quarterback Joe Burrow, who threw for three touchdowns and ran for three more. The following season Burrow would win the Heisman Trophy in guiding the Tigers to a national championship.

Burrow now leads the Cincinnati Bengals, one of two NFL franchises in Ohio, along with the Cleveland Browns. Both teams are scheduled to play their final two regular season games in January, when sports betting will be legal statewide.

This game between Ivy League rivals Harvard and Princeton went more than four hours before the Crimson put the Tigers away in five overtimes.

The score remained low because the teams exchanged field goals before making or missing two-point conversions.

A new two-point rule, which began with the 2021 season, requires teams beginning at the third overtime to run alternating two-point plays, “instead of starting another drive at the opponent’s 25-yard line,” according to ncaa.com.

At FanDuel Sportsbook, the Big 10’s Ohio State is a 6.5-point underdog against SEC champion Georgia. The winner faces the Michigan-TCU winner for the national title on Jan. 9.

In the TCU-Michigan game, the TCU Horned Frogs of the Big 12 are a 7.5-point underdog against the Big 10’s Michigan Wolverines, at DraftKings Sportsbook.

Here are the matchups for this season’s CFP National Championship: 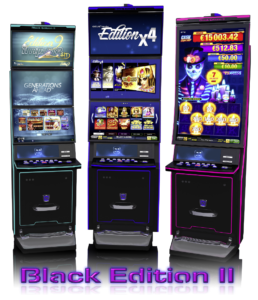 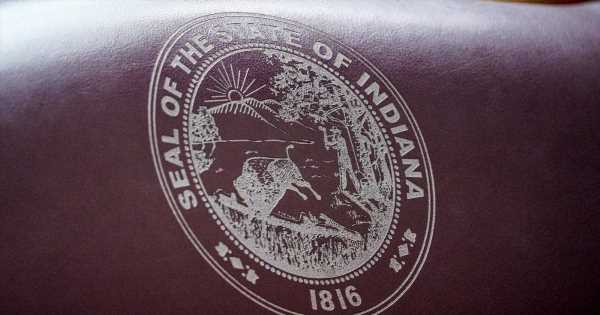 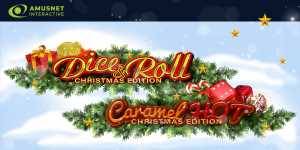 The Holiday Season is here! Amusnet Interactive team has prepared a Christmas edition of two…