The crackdown on Australian casinos involved with Asian junket operations still continues with new developments in the case against The Reef Hotel Casino in Cairns, Queensland.

ABC News reported that The Reef Hotel Casino in Cairns, which is jointly owned by Casinos Austria International Limited and Accor Casino Investments through the trust The Reef Corporate Services Limited, is going to be fined for breaching the Casino Control Act during the period from December 2020 to May 2021. The legal proceedings follow a report published in October.

According to court proceedings at the Cairns Magistrates Court, the casino paid junket agent Lawrence Fu the total amount of AUD 21,400 ($14,381) in the form of gambling vouchers. The casino also covered all of Fu’s expenses for plane tickets to and from Australia.

The amount corresponded to 0.05% of the total amount wagered by the guests Fu brought to the Queensland casino.

It was also revealed that Fu brought groups of about 22 to 34 people to the casino five times during the period from December 2020 to May 2021.

These business relations between Fu and The Reef Hotel Casino comprise a violation of the Casino Control Act as the casino had to attain written permission from the Queensland minister responsible for gambling before going ahead with the collaboration.

Casinos Austria International pleaded guilty at an early stage. The company immediately took action and collaborated with the authorities during the investigation.

The company also has appointed a special manager responsible for risk and compliance in order to make sure that its systems, processes, and company policy are in alignment with the regulatory framework in Queensland.

Court magistrate Gelma Meoli noted that this indeed will be in favor of Casinos Austria International.

Australia’s casino industry has been under scrutiny for the past few years. Prolonged investigations and regulatory inquiries into The Star Sydney, The Star Gold Coast, The Crown Melbourne, The Crown Perth, and The Crown Sydney have revealed a series of violations in connection with the casinos’ dealings with Chinese junket operators with some of the casinos being on the verge of losing their licenses.

The investigations and legal proceedings continue as authorities crack down on more and more Australian casinos such as Townsville’s The Ville and the Reef Hotel Casino in Cairns. 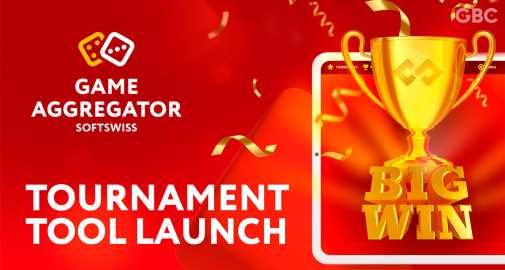 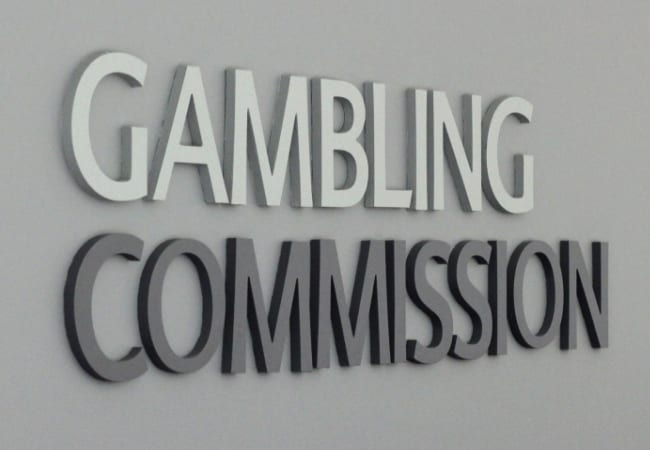 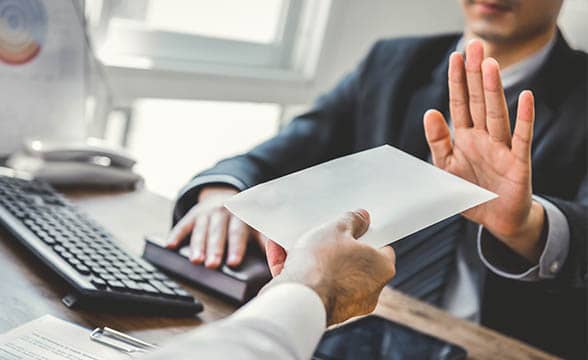