Israeli mobile gaming entertainment and technology company that uses art and science to create entirely customized game experiences Playtika has announced its second wave of employee layoffs. In June, the company announced it would bid goodbye to around six percent of its workforce, or the equivalent of 250 of its employees part of game development studios based in Montreal, London, and Los Angeles. Now, the social gaming giant is prepared to repeat the process for approximately 600 of its staff members, or the equivalent of 12% to 15% of its headcount from a total of 4,100 employees dispersed worldwide. Around 180 layoffs will take place in Israel.

Playtika: “This Decision Has Not Come Easy”

Playtika’s chief executive Robert Antokol made the news official by sending letters to all of the company’s “wonderful and talented colleagues and friends”. He called the decision a “difficult” one and explained it came as a result of “intense deliberation” aimed at helping Playtika enjoy the “best position” in the future. The layoffs will help the company wind down its “non-core products”, which comes in opposition to Playtika’s initiative to invest in JustPlay.LOL just nine months ago, in March. At that time, the business was planning on diversifying its non-core offerings. Now, Antokol explained the Israeli company has evaluated the current state of things and business environment in relation to the future and decided to return to its “roots of excellence”. This, according to Anokol, would be accomplished with the help of the talented staff’s efficiency, agility, creativity, and obsession with offering the most entertaining forms of mobile entertainment to their players.

Production of Three Games Has Been Halted

Antokol also said that the company has stopped producing three games that were in the making while getting ready to balance its teams and redeploy its talent. Playtika also plans to consolidate its studios to achieve higher levels of efficiency while showing more interest in optimization solutions. Fresh concepts for new games will be assessed by Playtika’s creative team at Wooga. This crew will prioritize pipeline games with a strategic high-growth potential.

Antokol also mentioned Playtika’s consistent financial results as proof of its employees’ excellent work. However, in Q2 2022, Playtika’s revenue remained largely steady while its net income and EBITDA dropped due to the challenging economic situation. In Q3 2022, the company’s revenue went up by 1.9% compared to Q3 2021, while the net income fell by 15%.

The company promises not to rest and to continue to use state-of-the-art technology and a diversified selection of high-ranking games targeting the “wonderful community of active and loyal players.” Since its foundation in 2010, Playtika quickly turned into a pioneer in the gaming industry, offering free-to-play social games while focusing its growth engine on casino games via brands like House of Fun and Slotomania. During the Covid-19 pandemic, the company decided to considerably expand its workforce, reaching 4,100 employees. Now, the downsizing decisions are an effect of Playtika’s commitment to staying prepared for any business scenario. 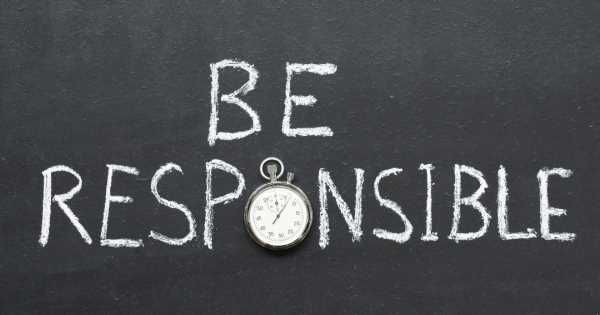 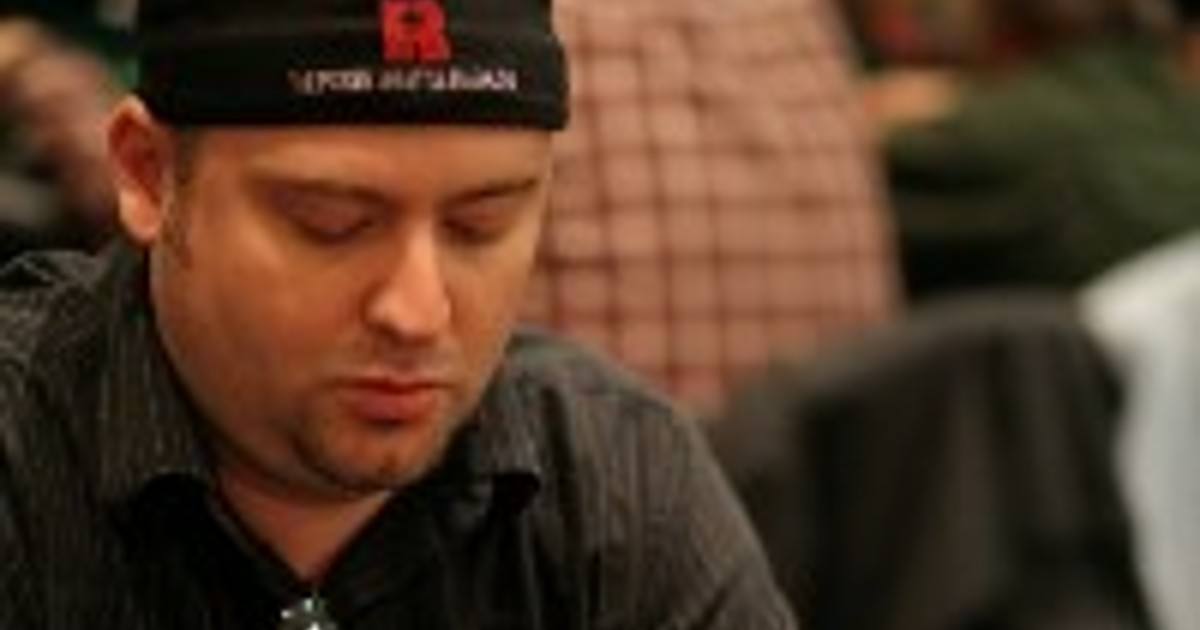 Mike Postle, the man accused of cheating on the now infamous Stones Live streams, has… 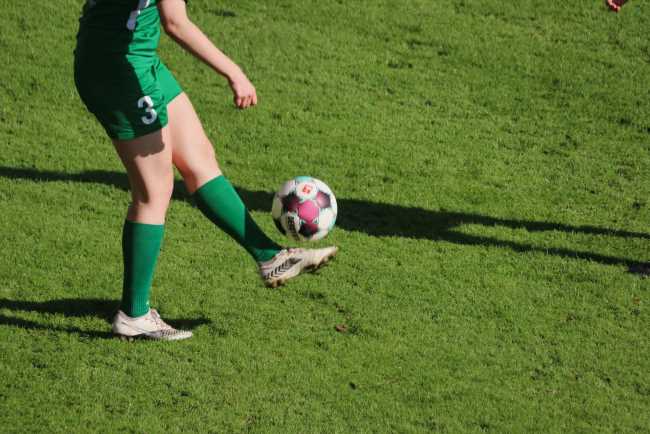