The proposal for a mini-casino at Nittany Mall in State College, Pennsylvania, submitted by SC Gaming OpCo, which won a public bid for the project two years ago, may be moving forward after the Pennsylvania Gaming Control Board (PGCB) voted unanimously for the licensing procedure to advance to the next stage.

Over two years ago SC Gaming in partnership with Bally’s Corp. submitted a proposal for a casino to be housed at the practically empty Nittany Mall in State College, Pennsylvania.

Centre Daily Times reported that On December 14, PGCB held a hearing on the licensing of the mini-casino proposed by SC Gaming. However, one Philadelphia competitor, Stadium Casino, LLC, challenged the licensing procedure as an intervener.

The PGCB had to consider whether Stadium Casino has the right to request a procedure for the discovery of ownership. All seven members of the Board voted to reject Stadium Casino’s request.

However, Stadium Casino will still be able to present its case at the next hearing of the PGCB in connection with the Nittany Mall mini-casino’s license when the company will be able to dispute whether or not the PGCB has the authority to review the project’s license given the ongoing lawsuit and Stadium Casino’s allegations for discrepancies in the license applications.

Stadium Casino and its legal representatives will have the possibility for a verbal presentation of 15 minutes and for submitting written statements. It is still unclear when the PGCB will schedule its next meeting for the license hearing.

The project for a mini-casino at Nittany Mall has a budget of $123 million and is supposed to span over 94,000 square feet and provide for 350 – 400 new job positions in the community. It is going to offer its patrons 750 slot machines, 30 table games, and an in-house sportsbook. The planned additional amenities include a restaurant, bar, and fast-food options.

Stadium Casino Has an Ongoing Lawsuit Against the PGCB

According to the lawyer representing Stadium Casino, Mark A. Aronchick, SC Gaming’s partnership with Bally’s is in breach of PGCB rules.

SC Gaming owner Ira Lubert rejected the allegations and underlined that the funding for the bid came from his own pocket and that he is the only owner of the proposal. 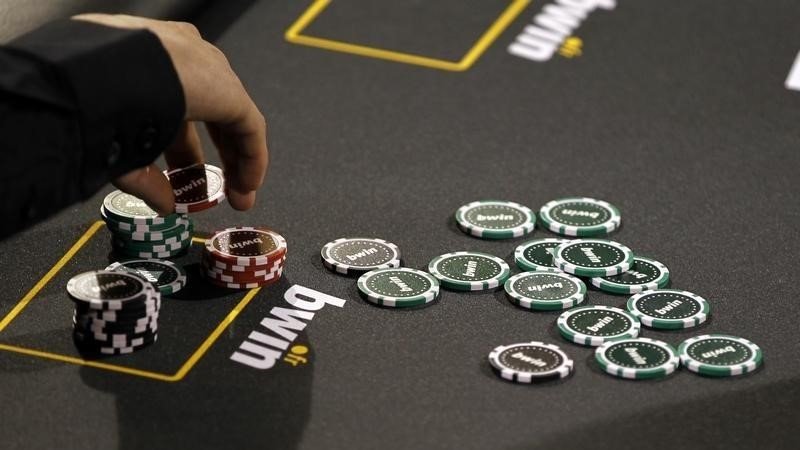 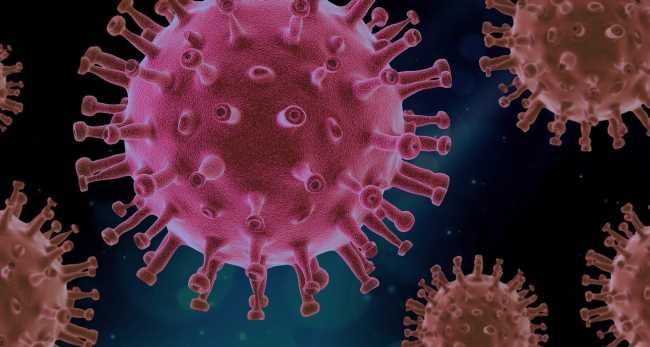