A new Dutch government report about regulator De Kansspelautoriteit (KSA) has found the body’s capacity was “too limited” to properly tackle illegal online gambling, but stopped short of recommending it receive more resources to cover this area. The report was commissioned by the government and made by consultancy Kwink Groep. It covered the KSA’s activity from 2017 until 2021, a period defined by preparations for – and the eventual launch of – the Dutch online gambling market.

The report noted that the KSA has devoted much of its enforcement resources towards stamping out illegal online gambling.
However it said that many stakeholders in the market felt the body should still do more to prevent operators doing business in the Netherlands without a licence.

“The picture among market parties is that providers in Malta and Curaçao, for example, were and still are given the space to illegally offer their services in the Netherlands.

The report added that further action that could be taken would include the use of payment and website blocking.

“They believe that the KSA could and can do more about this, for example by urging telecom parties to shut down illegal websites or payment service providers not to provide payment services to illegal providers,” it said. “With the entry into force of the Koa [Remote Gambling] Act, the provision of payment services to online offerings without a license is explicitly prohibited and the Ksa can take enforcement action against this.

“Providers believe that the KSA still makes too little use of this option.”

The report noted that a large reason for this was simply that the KSA was under-resourced.

“Various licensed parties find it strange that they paid a gambling levy in that period, but that they ‘received little in return’ in the form of guidance from the KSA,” it said.

It noted that the KSA itself acknowledged that resources had been an issue.

“The KSA acknowledges that the capacity is too limited, and that if the enforcement capacity is expanded, more can be done to tackle illegal gambling practices and undermining,” it said.

The report acknowledged that a lack of resources meant the regulator would have to make difficult decisions. However, it said, it was not always clear whether the choices it made were the right ones, as the processes to determine how to use its resources were not always clear.

“It is understandable that the KSA had to make choices,” it said. “It is important, however, that the KSA can properly substantiate and justify such choices.”

The report suggested a number of recommendations for the KSA, including three related to prioritisation.

These were to strengthen its risk-based supervision procedures, improve its monitoring of the use of different supervisory tools and to take a more data-based approach.

The regulator noted that it is already taking steps in this direction.

“The Ksa is already working concretely on strengthening risk-based supervision,” it said. “The first results of this are visible, but the ambition of the Ksa goes further.

“For example, a Ksa-wide structure is being set up to continuously identify, qualify and prioritize risks. The Ksa will also involve its stakeholders more in the assessment of the risks. This is happening, for example, with the Supervisory Agenda 2023, which will be published early next year.”

However, the report did not recommend that the KSA should have more resources to tackle illegal online gambling. Instead, it only recommended this for the land-based sector.

KSA chair Rene Jansen added that the body would now think about what additional steps it can take.

“The evaluation gives the Ksa good recommendations on how it can improve its effectiveness and efficiency. They fit in particularly well with the professionalization that the organisation has already started.”

“The challenge now is to formulate what further steps the KSA will take in the coming period towards supervision and enforcement based on data”.

Within the past week, there have been a number of other major events concerning Dutch gambling regulation besides the announcement on cashback bonuses. First, de Kansspelautoriteit handed Toto Online a fine of €400,000 (£343,793/$415,307) for targeting advertising at young adults in the country.

The KSA said Toto Online – owned by Nederlandse Loterij – sent messages to its entire customer base between 1 October 2021, the date the country opened its legal online gambling market, and 1 February of this year.

The ruling came after the KSA also took action against a number of operators, ruling they had broken various rules. KSA said that the offences took place in the run-up to the 2022 World Cup.

Also last week, the Dutch government released a 2021 memo revealing that a number of online operators were under investigation for unpaid taxes covering the period before the Netherlands regulated online gambling. It said that the companies in question were in practice based in the Netherlands, but legally had their tax base elsewhere. 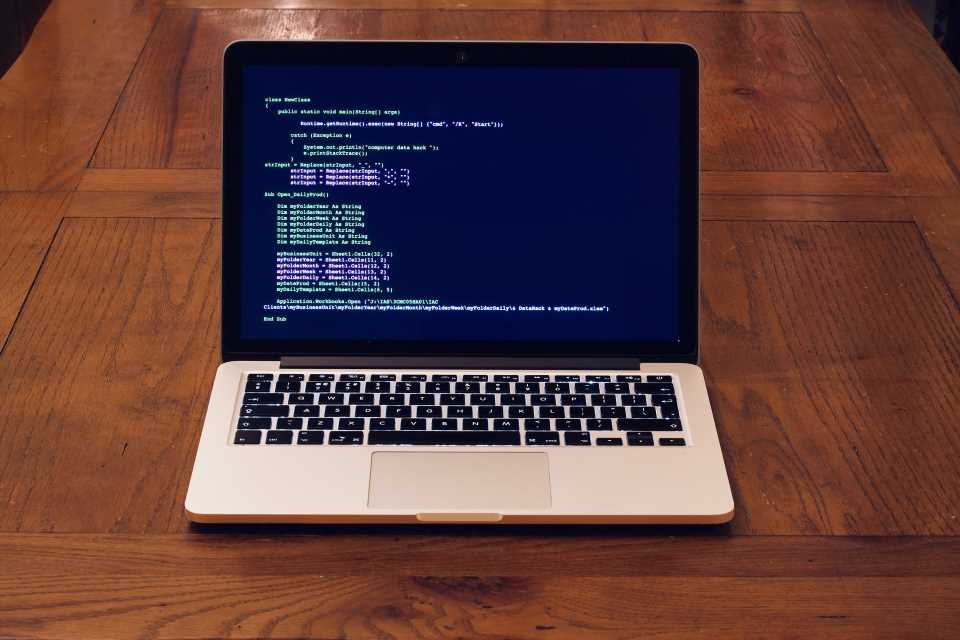 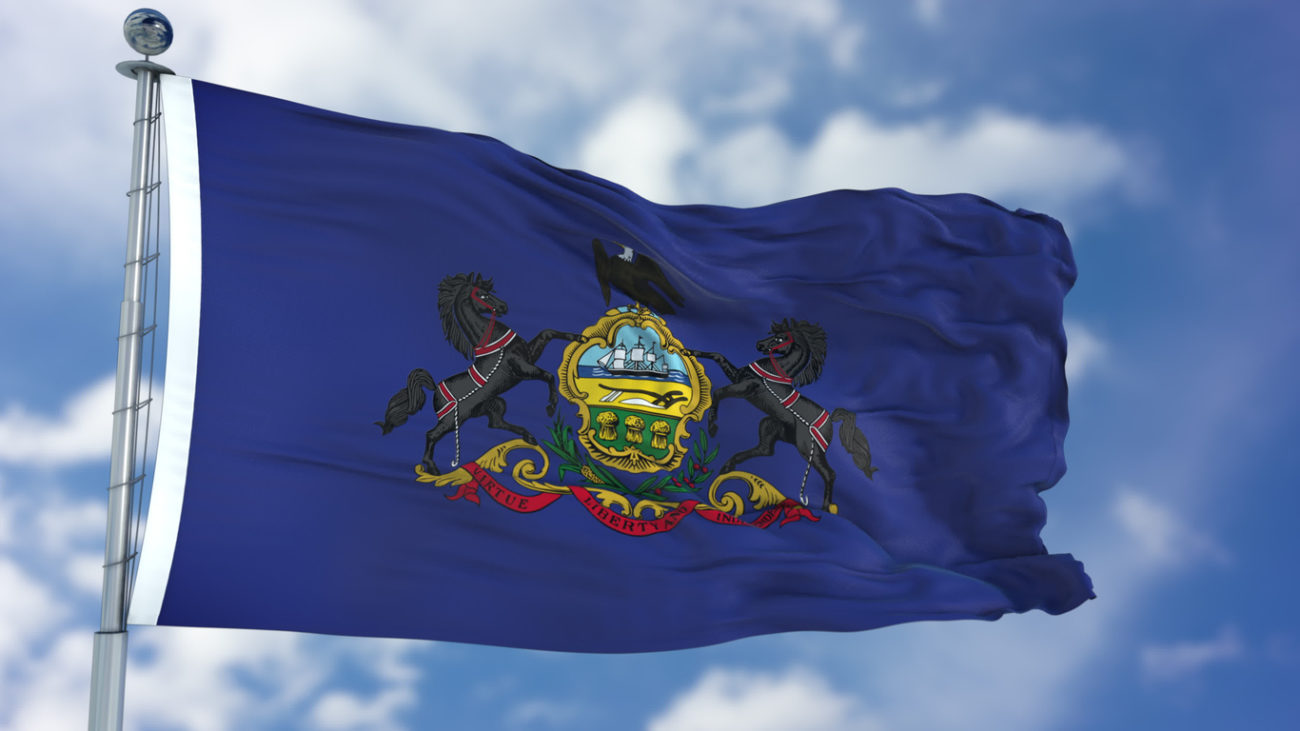 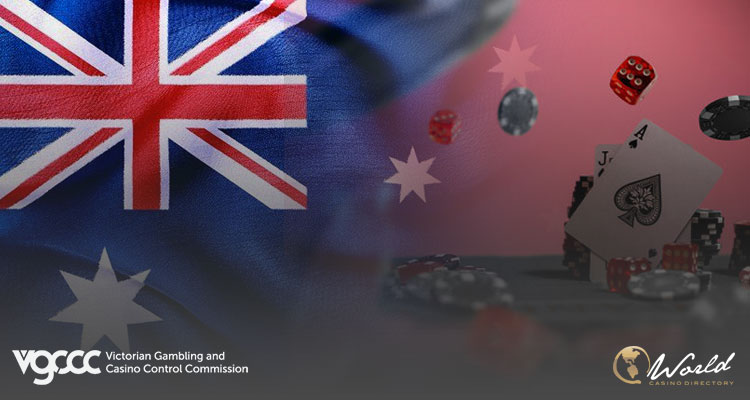