Argentina lifted the famous trophy on Sunday after defeating France on penalties, with the highly entertaining match firstly finishing 2-2 after normal time and 3-3 after extra time. The South Americans then won 4-2 on spot kicks.

The victory saw one player of the predictor score 830 points overall, 10 more points than the runner-up. A total of 10 points were awarded for each correct prediction in the group stage.

Each correct prediction in the last 16 was then worth 20 points, with bet365 noting that several players picked up plenty of points as seven of the eight favourites won their respective matches.

A total of 40 points were then up for grabs in the quarter-finals, with footballing giants Brazil and Portugal both falling at this hurdle, much to the anguish of many players of the predictor. Those backing England were also let down as the Three Lions lost to France.

Correct predictions in the semi-final were worth 80 points, with 160 points awarded for correctly predicting the winner of the final.

You can read more 2022 World Cup final stories in our round-up of the thrilling game here. 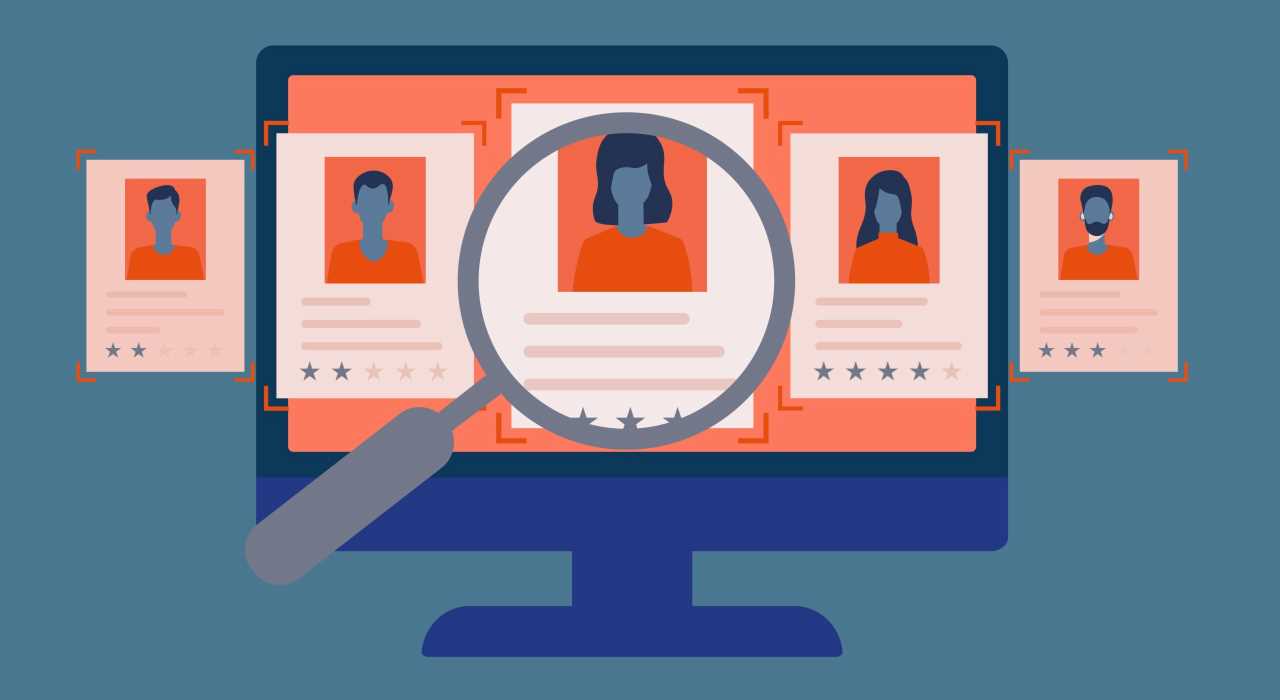 Not only was Tiina Siltanen appointed Vice Chair of the European Casino Association, Peter-Paul De… 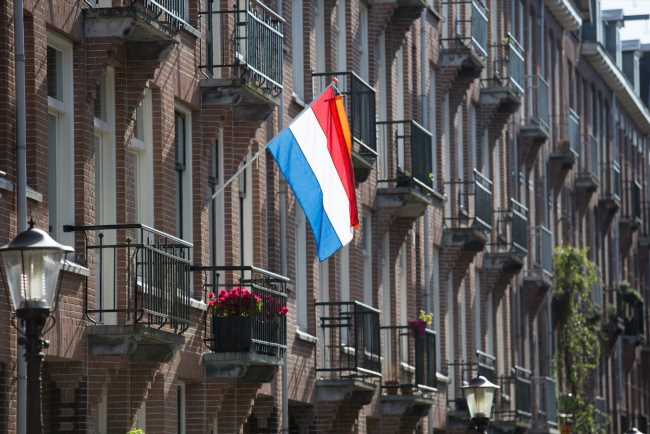 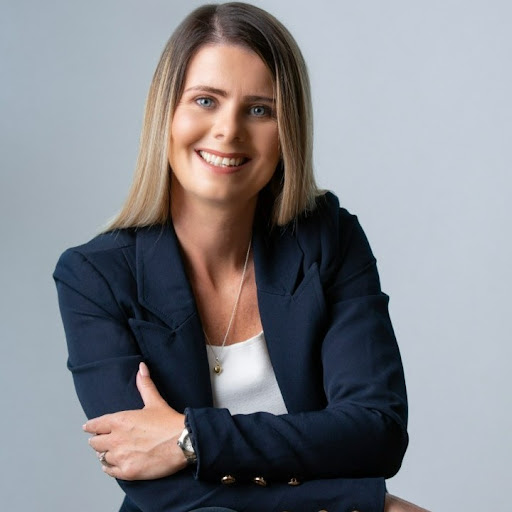 Odds On Compliance has announced the launch of a new European division, which will be…